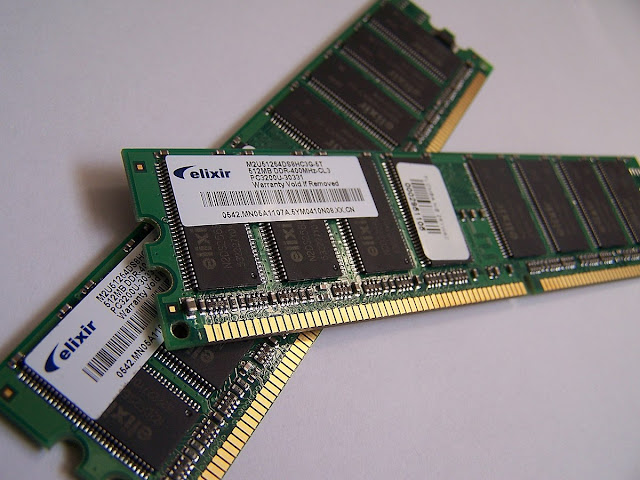 Today, I am going to explore another useful concept of CPU memory management. I hope you all are enjoying my buffer overflow exploitation post.

So, Let's Start Our Tutorial

In Today's Computer, Virtual memory is like the base of all function. Basically, Virtual Memory is a concept where every all running program or process feels like it is working alone in whole computer main memory but actually, under the hood every process is laid out in the same physical main memory.  In Simple Words, Virtual Memory is a Concept where CPU and OS work together to create a special illusion for programs, in this illusion all working programs feel that it is in the system alone and enjoy all the memory without sharing with other processes. I hope you got the basic concept of virtual memory. Now, let me show you a diagram, which represents the virtual program memory environment created by CPU and OS for all program.

High Address :
Actually, virtual memory layout always starts from bottom to top. hence, the physical address of the highest point in virtual memory represented as 0xBFFFFFFF
Stack:
The stack is the memory set aside as empty space for a thread of execution. whenever a function is called, a data block is reserved on the top of the stack for local variable and when that function returns, the block becomes unused ad can be used the next time a function is called. Basically, stack works like a book shell where we can keep books for specific times. The stack is always reserved in a LIFO (last in first out) order, the most recent block is always the next block the be freed. This feature makes the stack more faster and simple to manage. (Most Important Point: So, I going to explain it separately.)
Unused Memory
As Memory Segment name highlighting, This Segment is for unused memory.
Heap
heap is a Dynamic Memory.
.bss
Basically, This Segment is for storing Uninitialised Value.
.data
This Segment is for storing initialize value.
.text
This segment of virtual memory is for storing program executable instruction codes.
Low Address
The physical address of lowest Point in virtual memory layout can be represented as 0x848000

The heap contains a linked list of used and free blocks. New allocations on the heap (by new or malloc) are satisfied by creating a suitable block from one of the free blocks. This requires updating list of blocks on the heap. This meta information about the blocks on the heap is also stored on the heap often in a small area just in front of every block.
As the heap grows new blocks are often allocated from lower addresses towards higher addresses. Thus you can think of the heap as a heap of memory blocks that grows in size as memory is allocated. If the heap is too small for an allocation the size can often be increased by acquiring more memory from the underlying operating system.
Allocating and deallocating many small blocks may leave the heap in a state where there are a lot of small free blocks interspersed between the used blocks. A request to allocate a large block may fail because none of the free blocks are large enough to satisfy the allocation request even though the combined size of the free blocks may be large enough. This is called heap fragmentation.
When a used block that is adjacent to a free block is deallocated the new free block may be merged with the adjacent free block to create a larger free block effectively reducing the fragmentation of the heap.