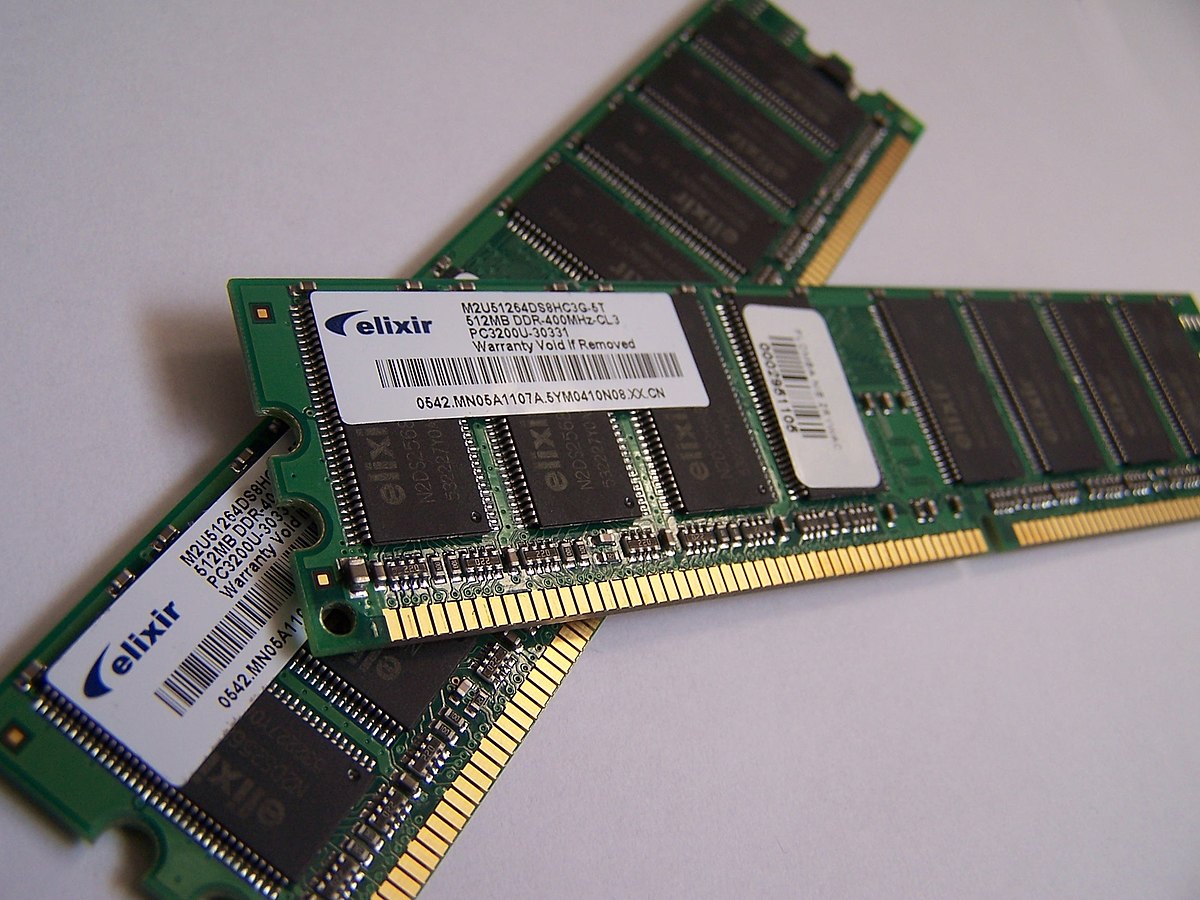 
Well, In Computer architecture, There are various types of Memories responsible for doing many types of different works. but here, i am going to describe only some important point because i don't want to make you confuse.

Primary Storage is also known as Internal Storage. These Types Of Storage is Needed all the time so they are located inside the CPU (Connected With Motherboard Directly). Examples are RAM and ROM.

Secondary Storage is also known as External Storage. These types of storage is located outside the CPU but connected to CPU. Example : Hard disk.

In Computer architecture, Storage Capacity is the amount of data that can be stored in storage units. these storage units can be referred as bytes. hmm, let's dirty our handy with storage capacity systems details.

Bit (Binary Digits) :
A binary digit (possible values 0 or 1) representing a passive or an active state of a component in computer circuit board.

Nibble  :
A Group of Four bit is called nibble.

Byte :
A group of eight bit is called bytes. (Smallest Unit Represent any Character Or Data)

Kilobytes :
A group of 1024 Bytes is called One KiloByte.

Megabytes :
1024 kilobytes refer as One megabytes.

Access Time :
Access time is referred as the time required to locate and retrieve record from Devices. 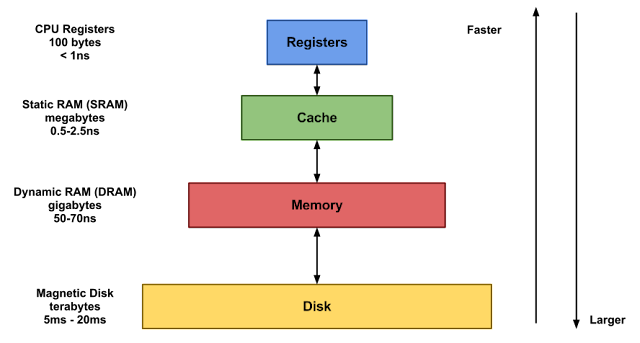 So, readers This Tutorial Ends Here.
I Hope You Enjoyed it.