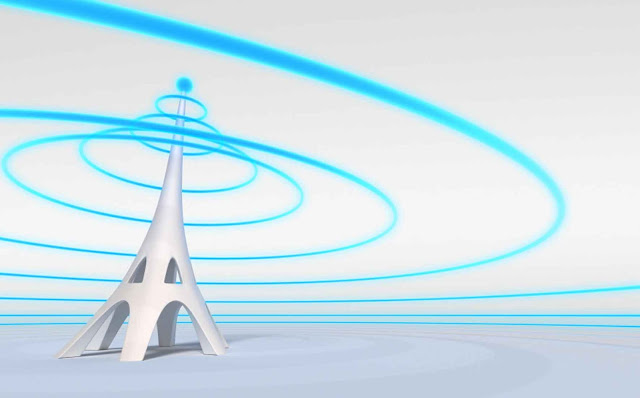 Today, I Am Going To Write About What is IEEE 802.11, Beacon Frames And Role Of Beacon Frame? But First readers, If You Are New In My Blog Then, I Will Suggest To Take A Look Of Index.

Now, Come To Our Main Point.
readers, To Under Beacon Frame First We Need To Understand The Basic Structure Of Wireless Access Point.

Q 1. What Is Wireless Access Point?
Ans. According To Wikipedia """ In computer networking, a wireless access point (WAP), or more generally just access point (AP), is a networking hardware device that allows a Wi-Fi device to connect to a wired network. The AP usually connects to a router (via a wired network) as a standalone device, but it can also be an integral component of the router itself. An AP is differentiated from a hotspot, which is the physical location where Wi-Fi access to a WLAN is available. """
So, In Simple Words, Wireless Access Points Provides wireless facilities to there clients. To Make A Stable Connection Between AP and Client, Wireless Devices Use IEEE 802.11 Rules. 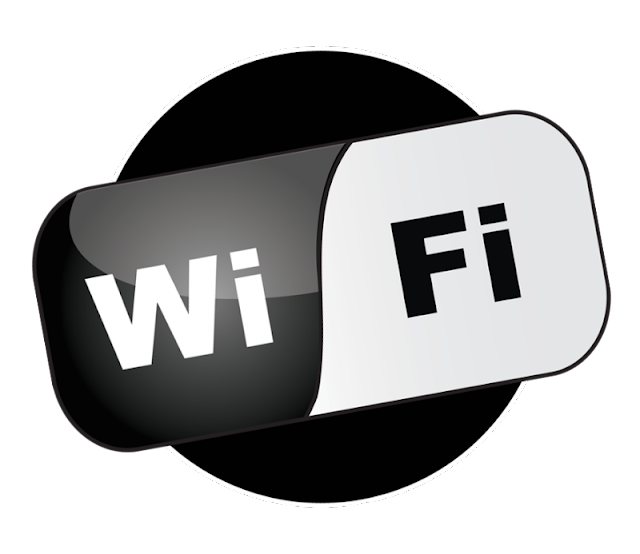 Q 2. What Is IEEE 802.11?
Ans. According To Wikipedia """ IEEE 802.11 is a set of media access control (MAC) and physical layer (PHY) specifications for implementing wireless local area network (WLAN) computer communication in the 900 MHz and 2.4, 3.6, 5, and 60 GHz frequency bands. They are created and maintained by the Institute of Electrical and Electronics Engineers (IEEE) LAN/MAN Standards Committee (IEEE 802). The base version of the standard was released in 1997, and has had subsequent amendments. The standard and amendments provide the basis for wireless network products using the Wi-Fi brand. While each amendment is officially revoked when it is incorporated in the latest version of the standard, the corporate world tends to market to the revisions because they concisely denote capabilities of their products. As a result, in the marketplace, each revision tends to become its own standard. """ 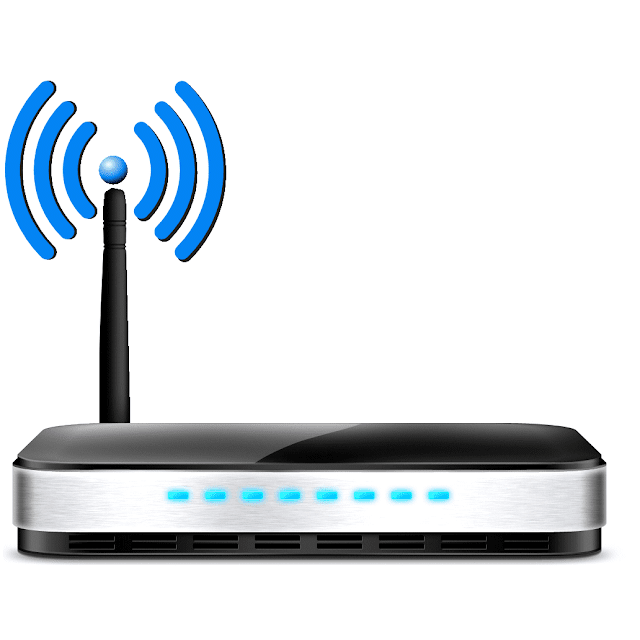 
Q 4. Role Of Beacon Frame?
Ans. As I Already Described Above Almost All Wireless Access Point Create And Transmit  Beacon Frame Continuously And With The Help Of These Beacon Frame A Client Easily Can Find Access Points  Available In its Network Range. After That A Client Can Established Connection Between Access Point And Client.