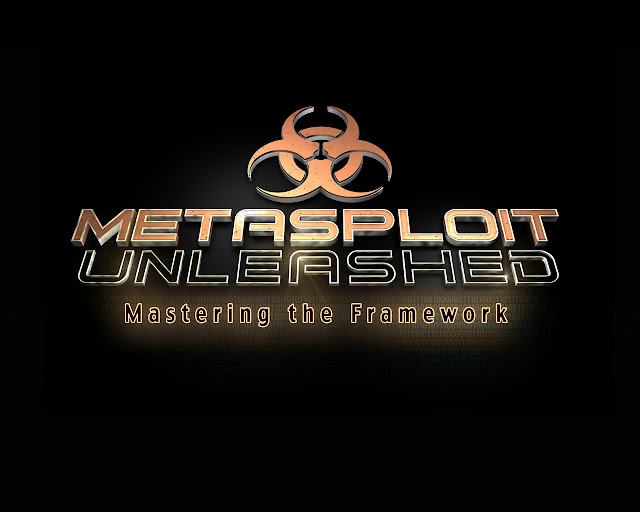 So, let's start with some basic query

Q 1. What is Penetration Testing?

Q 2. What is a vulnerability?

Ans  A vulnerability is a security hole or a weakness that can provide a remote access or any other type of access or attack in your network, software, hardware and operating system. 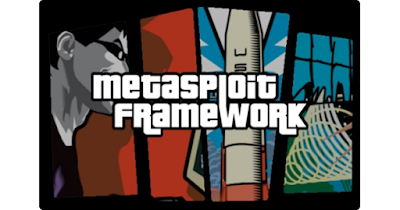 Q 3. What is Metasploit Project?

Ans. Metasploit is an Open-source computer security project created by H. D. Moore in 2003.This Project is created for creating new network testing projects, tools, scripts, and software. In Starting, This project was written in Perl but by 2007, This Project had been re-written in Ruby. Ruby is also very powerful script language.

Q 4. What is Metasploit Framework?

Q 5. Why the Metasploit framework is very unique and useful?