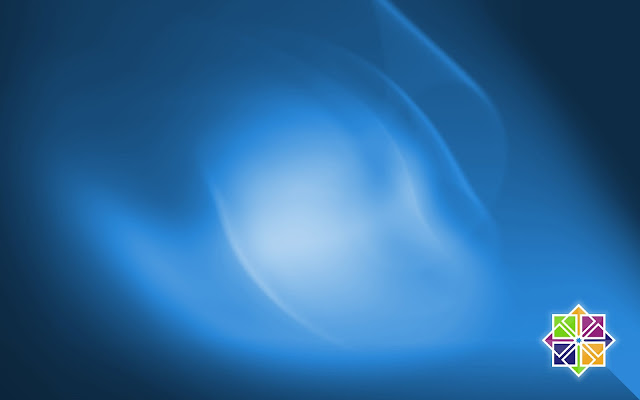 Today, I am Going To Show You What Is CentOS and What are the Features Of CentOS?

As you can see, now in modern life, Linux popularity is increasing rapidly because Linux is one of the most stable, secure and reliable operating system available on this planet. Millions of Peoples, Companies, Organisations and Other professionals already using Linux. Linux is an Open Source Operating System that is available for many purposes. Many types of other devices also using Linux operating systems like smart phones, home desktops, small computers, Internet of things, technical gadgets and much more.
you Can Check my previous tutorials here. 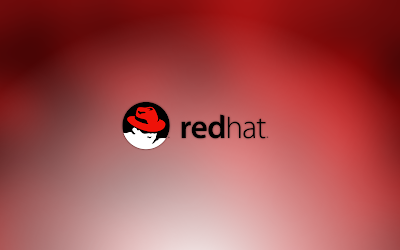 Ans. CentOS is a Linux Distribution Based On Linux Operating System Developed By The CentOS Project Team and affiliated with Red Hat. The First CentOS was released In May 2004. CentOS operating system is Completely free to use and Cent OS Provides us a free computing platform that is supported by CentOS Community and Red Hat Enterprise Linux. CentOS Linux is no-cost and free to redistribute. Each CentOS version is maintained for up to 10 years. In January 2014, Cent OS Announced the official joining with Red Hat while staying independent from Red Hat Enterprise Linux. 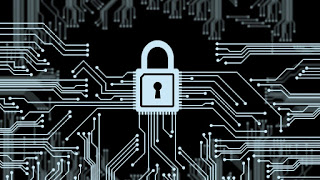 Q 2. Why CentOS is Best For Personal Computers?.

Ans. Officially, The CentOS Linux is completely free to use and free to redistribute. This Project is supported by CentOS Linux Community. That's why in my opinion, CentOS is also one of the most popular operating systems for personal computers and network servers.
users who install CentOS Linux Operating System also gain access to up to a decade's worth of enterprise level security updates because Linux is affiliated and supported by Red Hat.

CentOS is focused on delivering a robust open source ecosystem. CentOS is stable, solid, secure, good looking and very reliable for personal use because CentOS also works on Linux kernel.  Linux kernel is world largest open source project with more than 13 million lines. and also one of the best kernel available in this world. read more.
And CentOS Open Source Communities provides us actively maintain codes. 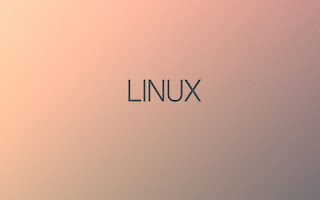 Ans.  CentOS Linux also comes in live ISO Images because live images are easy to burn to CD/DVD and copy to USB drives. CentOS also provides choices between x86-x64 architecture. And One of the best features of these images is,
These  Linux images allow the user to run CentOS in 2 ways.
first,
live mode from removable media.
and
another way is to install a full CentOS operating system to the computer hard disk from the removable media. 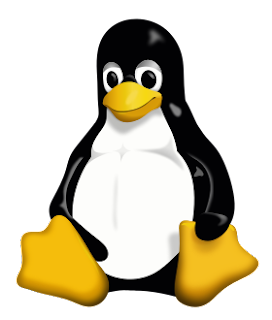 Q 4. What Are The Best Features Of CentOS?