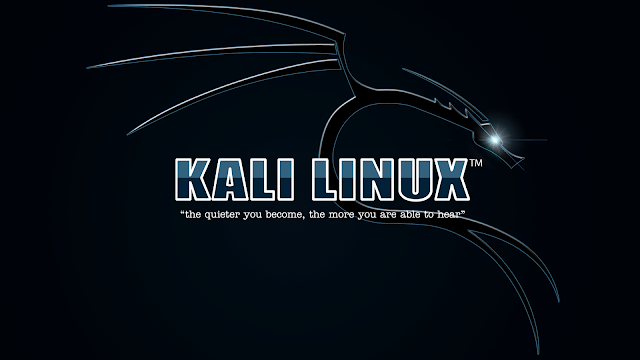 Today, We Will Discuss About Kali Linux, About its Features And Also About, who should use Kali Linux.


So, let's Start our discussion

Kali Linux Is like a complete collection of hacking tools and frameworks.

because kali linux come with  600+ pre-installed tools that can be used for Penetration Testing,

Kali Linux is developed, funded and maintained by Offensive Security.

Now, Next Query Comes in our mind is what is offensive security. 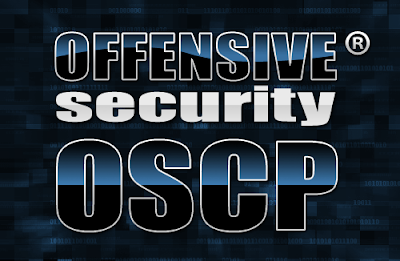 Offensive Security Is a leading Company In Information Gathering

Provides Different Types Of Certification to their Students.

Let's Move ahead and talk about Kali Linux Features.

Here, I Am Sharing Some Features Of Kali Linux. (I collected these features from Kali Linux Official Site.

So, You Can Trust On These Features.)

And Many More.
Now,
Let's Talk About Our Next Topic. 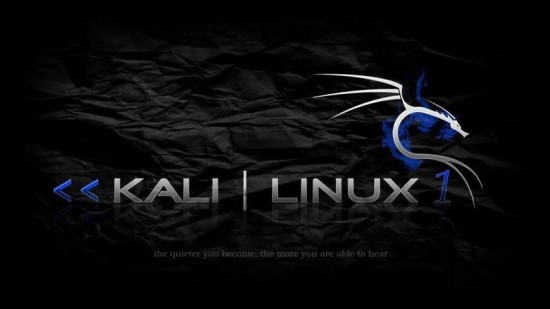 Q 3. Who Should Use Kali Linux?

Ans.
Kali Linux Is Specially Designed For Penetration Tester,
Computer Forensic Experts And
For Cyber Security Re searcher.
Kali Linux Is a perfect choice for those who wants to learn ethical hacking,
and
cyber security related fields.
But
If You Are New With Linux Distribution And Only Wants To Learn Linux,
Gaming or any other other normal thing than
kali linux is not a good choice for you. because,
kali linux is created for professionals.
even, many time kali linux creates many problems with professionals also.
Although, Kali is an open source project, but it’s not a wide-open source project,
for reasons of security. The development team is small and trusted,
packages in the repositories are signed both by the individual committer
and the team, and — importantly — the set of upstream repositories from which
updates and new packages are drawn is very small. Adding repositories to your software
sources which have not been tested by the Kali Linux development team is a good way to
cause problems on your system. 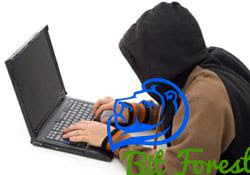 At The End,
If you are looking for a Linux distribution to learn the basics of Linux
and need a good starting point, than
Kali Linux is not the ideal distribution for you.
You may want to begin with Ubuntu, Mint, or Debian
If You Like Kali Linux And Wants To Download, Then Click Here