HOW TO BECOME A HACKER: 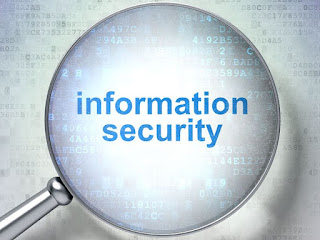 Hacking is an engaging field but it is surely not easy. To become a hacker one has to have an attitude and curiosity of learning and adapting new skills. You must have a deep knowledge of computer systems, programming languages, operating systems and the journey of learning goes on and on. Some people think that a hacker is always a criminal and do illegal activities but they are wrong. Actually many big companies hire hackers to protect their systems and information and are highly paid. We have prepared a list of 12 most important steps necessary to become a hacker, have a deeper look. 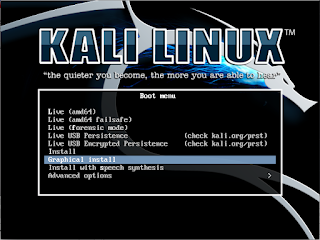 UNIX/LINUX is an open source operating system which provides better security to computer systems. It was first developed by AT&T in Bell labs and contributed a lot in the world of security. You should install LINUX freely available open source versions on your desktops as without learning UNIX/LINUX, it is not possible to become a hacker. 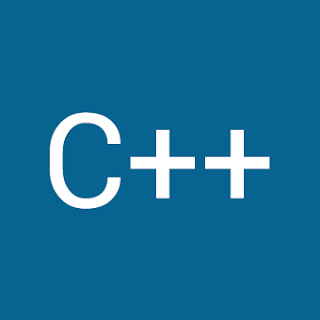 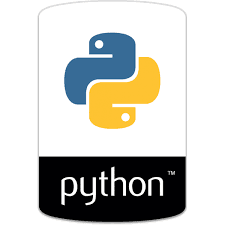 * Learn to code in more than one Programming Language

It is important for a person in the hacking field to learn more than one programming. There are many programming languages to learn such as Python, JAVA, C++,C & PHP and also master in HTML today i also upload about html. 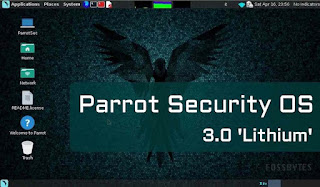 *  Learn More Than One Operating Systems

It is essential for a hacker to learn more than one operating system. There are many other Operating systems apart from Windows, UNIX/LINUX etc. Every system has a loop hole, hacker needs it to exploit it 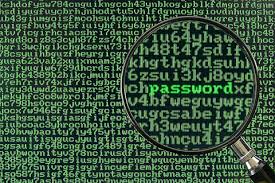 To become a successful hacker you need to master the art of cryptography. Encryption and Decryption are important skills in hacking. Encryption is widely done in several aspects of information system security in authentication, confidentiality and integrity of data. Information on a network is in encrypted form such as passwords. While hacking a system, these encrypted codes needs to be broken, which is called decryption.

* Learn more and more about hacking

Thanks For Support
Please, Feel Free To Leave A Comment If Our Article has Helped You.
Y.S.B
yashwantsinghbisht054@gmail.com